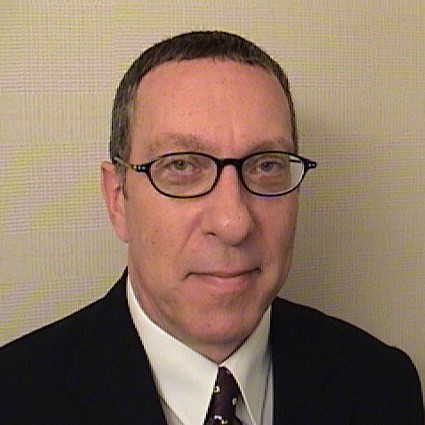 “…relationship poisoning can be more broadly defined as the performance of unjust behavior by one person to deliberately turn a third party against a second person”  (p. 102)

In estate litigation where relationship poisoning occurs, efforts to unduly influence an elderly parent whether successful or not are likewise still abnormal, destructive behavior.